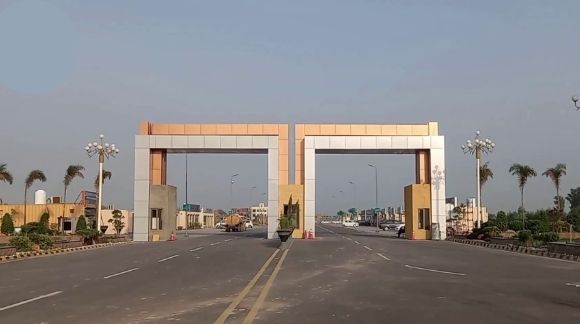 The trust of customers and investors encouraged Al Kabir developers, and the third Consecutive housing project Al Kabir town phase 3 with the name Kings Town was launched in 2020. 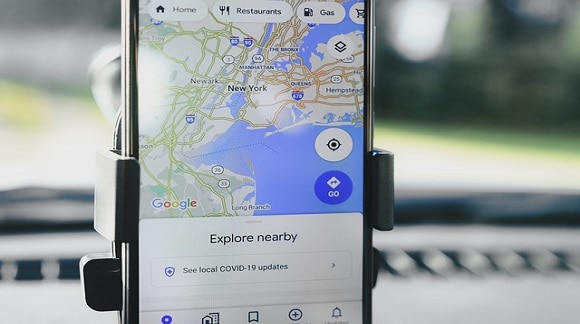 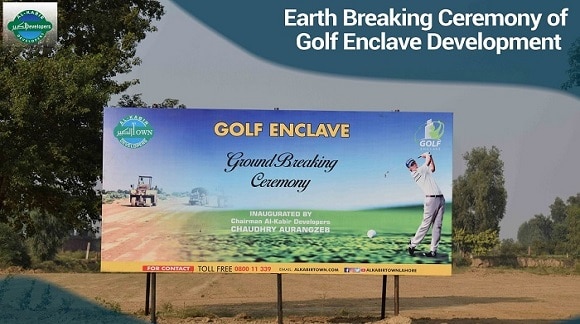 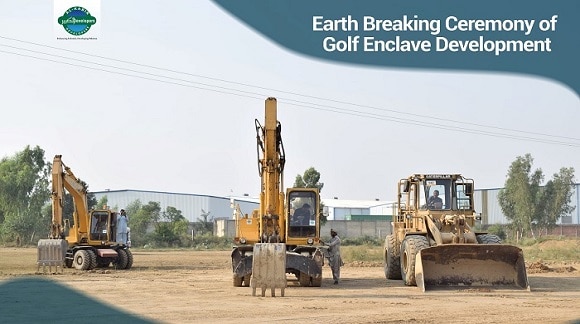 Kings Town Lahore is divided into 2 blocks and offers 3 Marla, 5 Marla plots, Apartments, and homes on 4 years installment plans and on cash payment.

Yes, Kings Town Lahore is approved by LDA and all other government departments

100% secure as it is fully compliant, approved by LDA and all other government institutions.

Plots are available at cheap prices as compared to all surrounding societies with the same amenities. Therefore Al Kabir town is an ideal society to live in and to invest 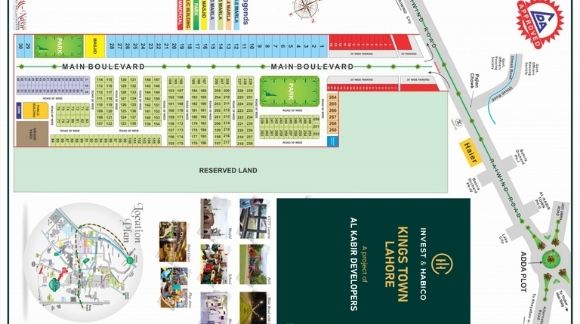 10 % extra against facing the park, corner, and main boulevard

Possession of plots will be given in 2 years